Put Culture on M&A Agenda from the Start 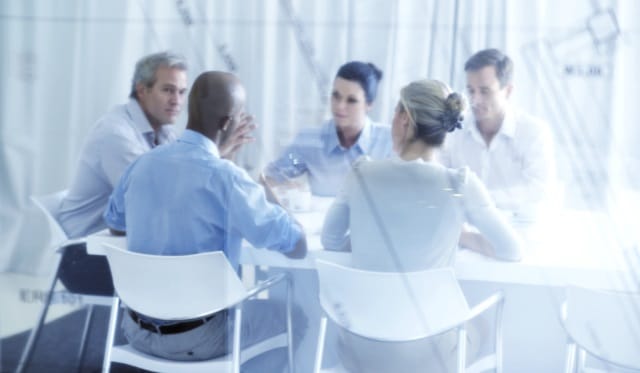 Culture – “patterns of behavior encouraged or tolerated by people and systems over time” – is created from the messages people receive about what is valued in an organisation. And these messages come from three different channels: behaviours (what is role modeled, our actions), symbols (those small things that send a strong message, such as how a business spends time and budget), and systems and processes (anything from budgeting to performance management, measures of success, promotions and talent management).  Decisions made send a message via one or several of those three channels.

The challenge for leaders immersed in a merger or acquisition is to be conscious of the cultural messages their actions and decisions send, and to put culture on the agenda from the very beginning. When organisations wait until the implementation planning stage or even later, when “things have settled down”, to address culture, a de facto culture emerges which may not produce the best outcome for the future performance of the business.

Most key decisions made during the early stages of a deal and through the first few months of integration can have a significant cultural impact. The longer you wait to focus on culture, the more difficult it will be to undo the cultural impact of early or unconscious decisions, if it is not what you intended.

Here are a few real-life examples to illustrate:

Choice of CEO and from which organisation they come

One large organisation in the transport and logistics industry had announced they were acquiring a smaller business from the same industry. To everyone’s surprise a decision was made to appoint the Chief Executive of the acquired business as the Chief Executive of the future merged entity. This was announced early in the process, before the organisations started integrating systems, offices and people. This decision sent a strong signal that the acquirer was open and intent on learning from their acquisition. It also sent a message that people with the right skills would be getting the right job. This boosted the morale of the acquired entity and told them that they mattered. As a consequence, the merge experienced minimal loss of people during the process.

Composition of the new leadership team

A financial industry player acquired a smaller business, which offered services to customers that the acquirer did not provide. The new leadership team was announced at the same time as the deal was made public: no one from the acquired business was on the team. The message sent was the exact opposite from the first example, and people from the acquired organisation left in great numbers. Critical skills were lost. The merger was unsuccessful and the value of the deal never realised.

In another scenario, a large chemical organisation had acquired another similar company. Part of their strategy was to become a twenty-first century business with high-tech product development, innovative customer service, and embracing new ways of thinking. Both companies were on the conservative side, although the acquired organisation was more modern and had found a way of accelerating product development in a sustainable manner. A decision was made to not use either company’s head-office, which represented the “old world”. A new, state of the art, innovative premises was purchased and head-office teams moved in quickly, with people from both companies sitting together. The message was clear: innovation was key to the new world. This paved the way for a mindset shift that subsequently helped the organisation become one of the most innovative businesses in its field.

Early decisions will affect how people feel, which may be hard to change if this impact was not considered early and managed effectively along the way. The earlier culture is on the agenda, the more likely it will support future plans and deliver the benefits laid out in the merger proposition. Every decision made during the M&A process has a profound impact on staff from both parties, and can mean success or failure of the deal.

It is crucial to take time to assess the messages being sent by key decisions:

As a leader, spend time “on the balcony” during the M&A process to observe clearly what is happening and consider how best to respond. What messages are you sending? What decisions are you making (or not making) that will impact future culture in a way that you may regret later? The time you spend doing this analysis is not wasted. It’s simply good leadership. 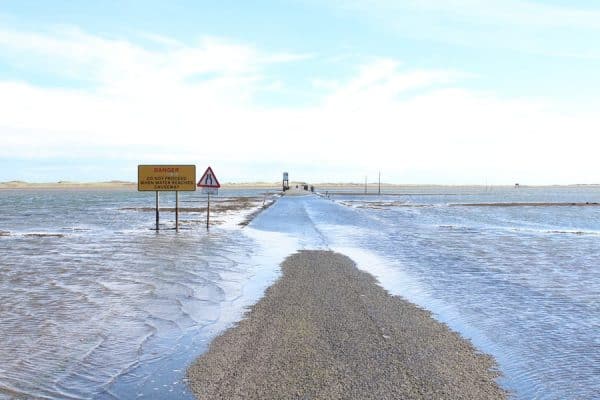 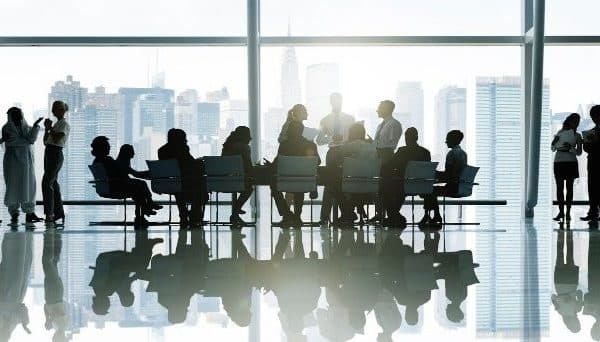 Two organisations come together. Each group gets to see what the other…
Read More 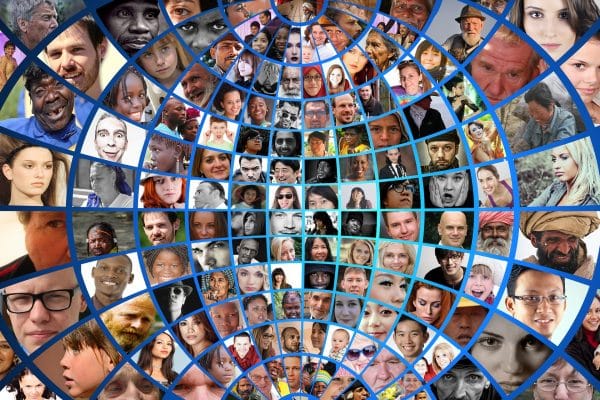 Mergers are a unique situation culturally. During a merger or acquisition you…
Read More